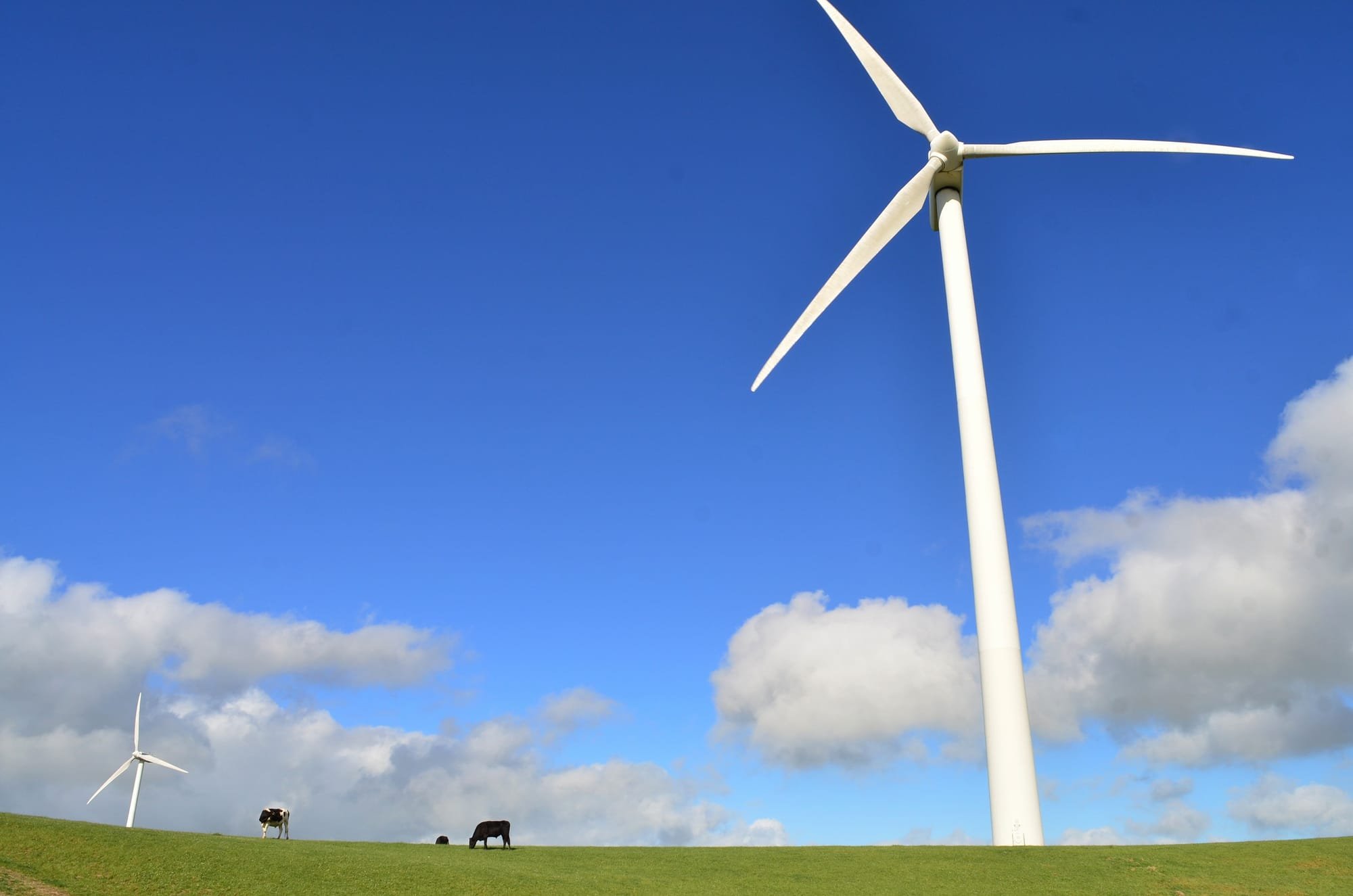 The main objective for wind turbine owners is to optimize the return on investment by lowering downtime and component failure rate. The figure below describes the major wind component as a function of failure rate and downtime.

While the industry has been able to lower gearbox and generator unplanned downtime via advanced analytics, it has not been the case for wind turbine electrical components, which exhibits the highest annual failure rate with the lowest downtime.

One of the main electrical component is the IGBT power stack module. It cost roughly $10,000 (Replacement & Production lost & Repairs Services) to get the turbine back online. One of our customer spends at least $400,000 per site for IGBT power stack related failure.

Each component goes through 3 stages:

While many events impact the performance and reliability of wind turbine electrical component, Capacitors and PCBs are mostly their root cause failure 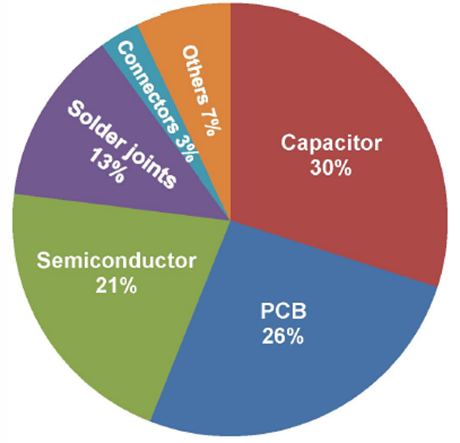 These components reliability are directly affected by temperature, humidity and poor power quality as described: 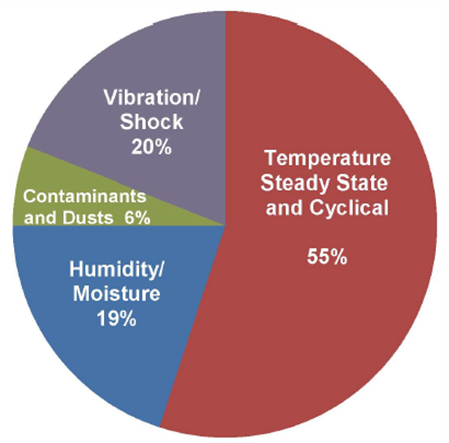